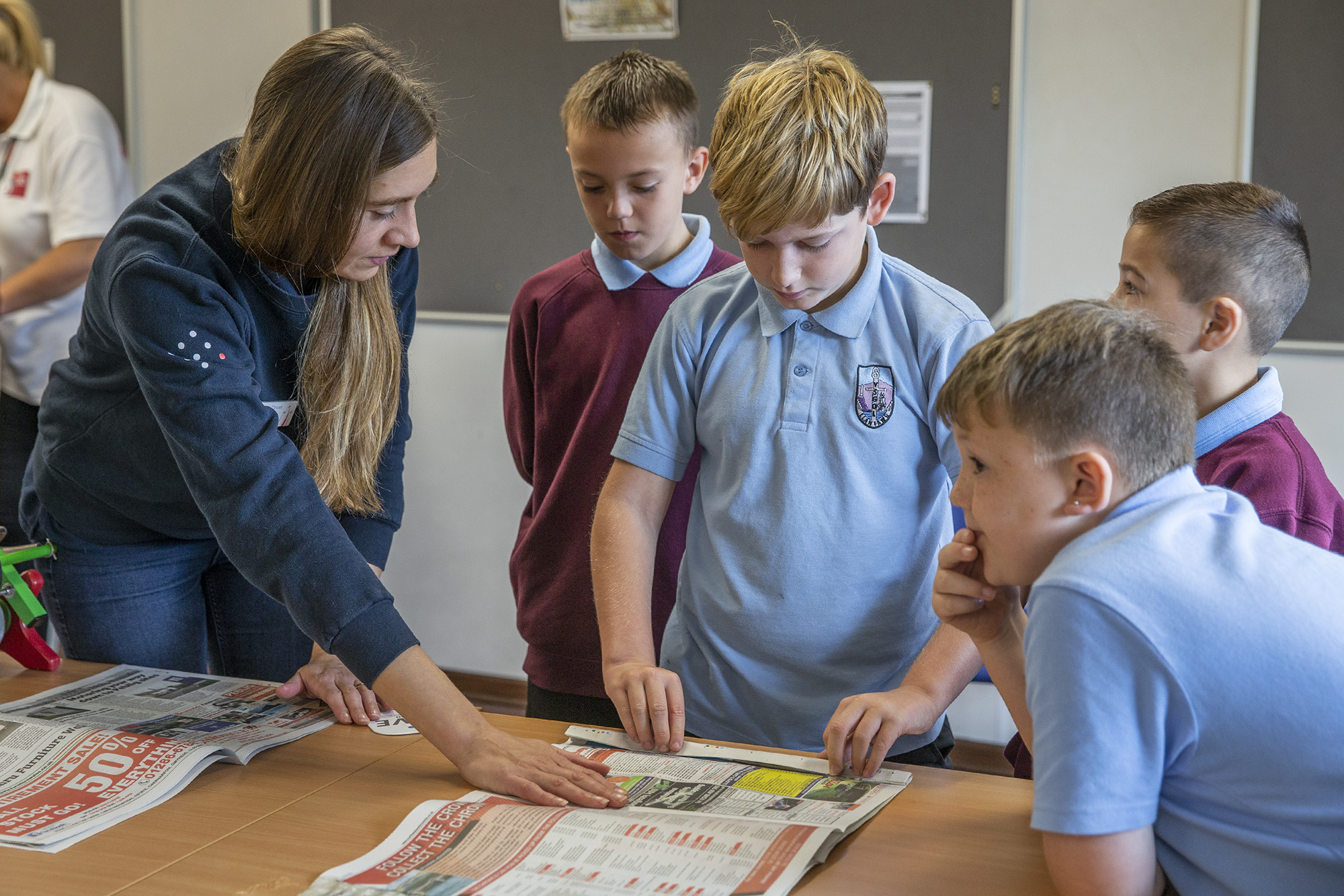 The Jon Egging Trust is delighted to have been selected as one of three charity partners of the April Fools Club (AFC); a charitable fellowship which fosters relationships between the RAF and UK business. Since its inception in 2008, AFC members have raised over £850,000 for their chosen charities, which also include the RAF Benevolent Fund and RAF Association.

AFC Club Captain, John Peters, said that the decision to invite JET into the fold was in recognition of AFC’s desire to broaden the scope of its support. “Our charitable work will always have the RAF at its heart, and we recognise in JET a charity with strong links to the RAF family but one which also reaches out more widely into society. We’re delighted to be able to support JET through our fundraising events in 2022 and beyond, and this year we hope to raise at least £25,000 towards JET’s programmes.”

“Here on Anglesey, everyone knows RAF Valley because it is such a major employer, and also a big supporter of our programmes in North Wales” says Bonny. “Yet the Holyhead area, where we focus much of our local JET activity, is one of the poorest areas of the country according to government data, alongside Rhyl where we’ve recently launched our programmes. We offer a bridge between young people from these communities and the opportunities for employment and inspiration that exist at places like RAF Valley – that’s why expanding our programmes in the region is so important. We’re very grateful to AFC, and to our other funders in the region including BAE Systems and Northrop Grumman, for allowing us to reach as many young people who need our support as possible.”

JET CEO, Dr Emma Egging, says that she is delighted that JET has been recognised as an official AFC charity partner, and looks forward to growing the relationship in future. “At JET, our RAF and corporate partners are hugely important to us; allowing our students to access inspiring workplaces across the UK. We’re thankful to the April Fools Club for their pledge of £25,000 this year, which will allow us to reach even more vulnerable young people at a time when they need us more than ever. We’re also looking forward to exploring the new relationships that might grow from AFC’s rich network of business associates whose own workplaces might prove to be the perfect setting for JET sessions in future.”

Learn more about our vital work with communities in North Wales.