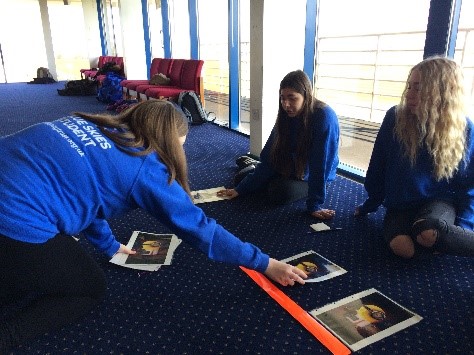 ‘Begin again; for it gives you the chance to build bigger and better than before.‘

Leadership students from Priory Witham Academy  were challenged to each lead their teams in search of unique stars, of which a number were hidden around a set perimeter on base. As teams recovered each star, they had to complete an activity which would test their resilience. Natural frustrations would occur and it was up to the leaders and teammates to sense and respond to one another’s moods appropriately, helping each other stay motivated and united! 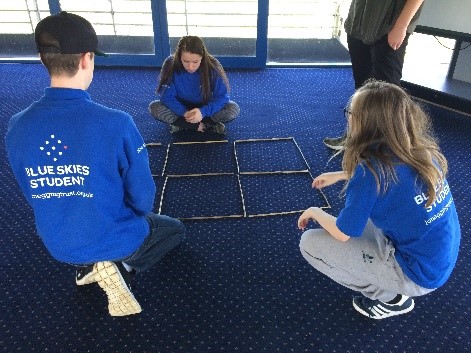 As a group we spoke about the importance of failure and that there is no shame in having to begin again, for it gives you the chance to build bigger and better than before. Winston Churchill said, “Success is the ability to go from one failure to another with no loss of enthusiasm.” How important is this for a leader of a team? Our students found out! They learned a lot about the importance of staying calm and promoting the use of positive language amongst each other. All of the groups could highlight moments that made them feel proud of their accomplishments and ability to help one another.

‘I felt kind and positive in the first activity because me and my team worked together and we helped each other and I made them feel better about themselves.’ Kenya, 15 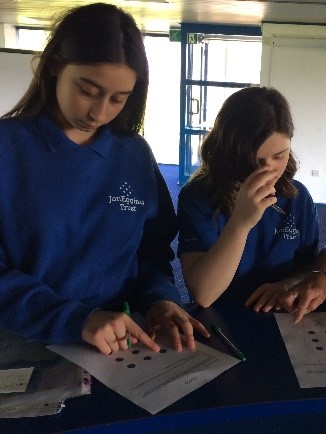 In the afternoon the students had the opportunity to visit the MET Office and ask questions about the varying job roles involved and how teamwork and leadership played a huge part in all of the sections working together to read and predict the weather. The focus here was to harness the skill sets required to bring together and deliver a weather briefing in a scenario where there were potential pilots flying that afternoon.

Public speaking and presenting can be a daunting task and one that many of our students find challenging. However, with the discussions earlier in the day about resilience and developing a growth mind-set, our students could see the only true failure was when you stop trying. They all delivered the brief and had their own part to play in making sure key information points were presented. Focusing on the task and needs of the recipients helped steer thoughts away from their own fears and feelings about standing up and speaking in front of others.

Alissa said “I was surprised of myself from going to the stage and talking in front of people.” 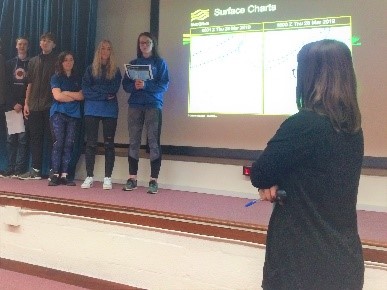