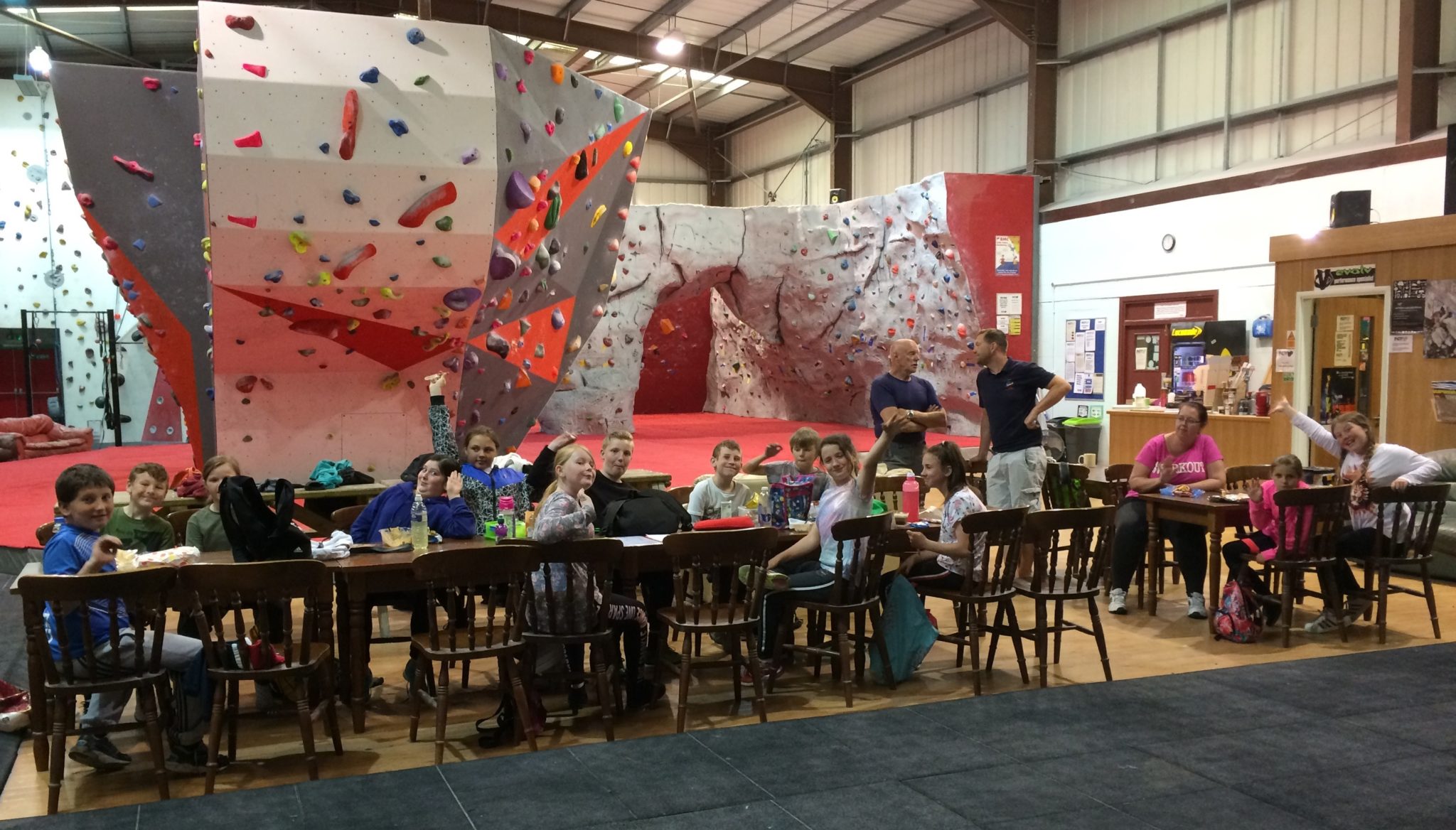 Pupils from Ysgol Ffordd Dyffryn had a fantastic morning climbing at the Indy indoor climbing wall at Llanfair P G. There were mixed emotions as pupils arrived at the centre. Some were nervous however most excited to see how high they could climb.

After a few words from John from Eagle House it was time to get kitted up and start climbing. 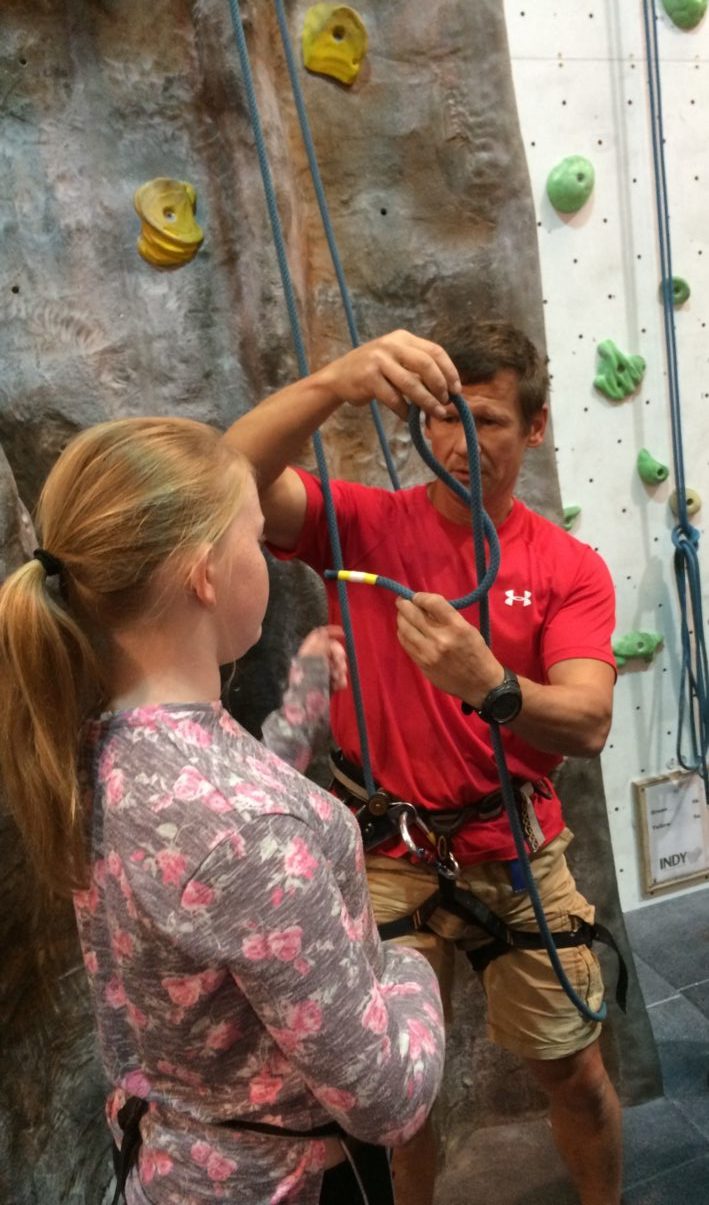 Pupils began on a fairly simple wall and moved onto a harder wall for the second half of the morning. 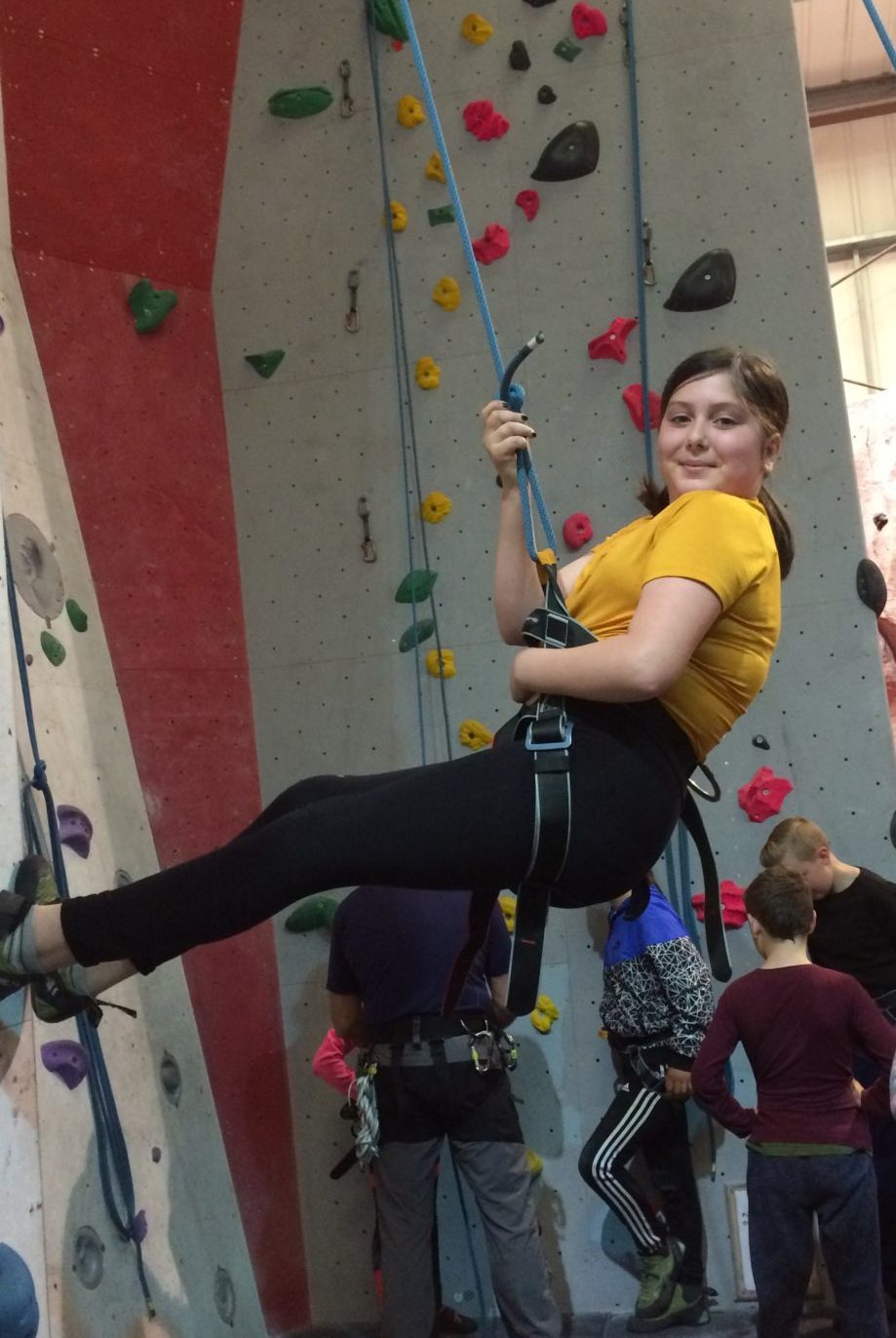 “The instructor inspired me because I made it quite far but then asked to come down. He encouraged me to go up and not give up. I really enjoyed climbing and would like to come again.” Lucy 11 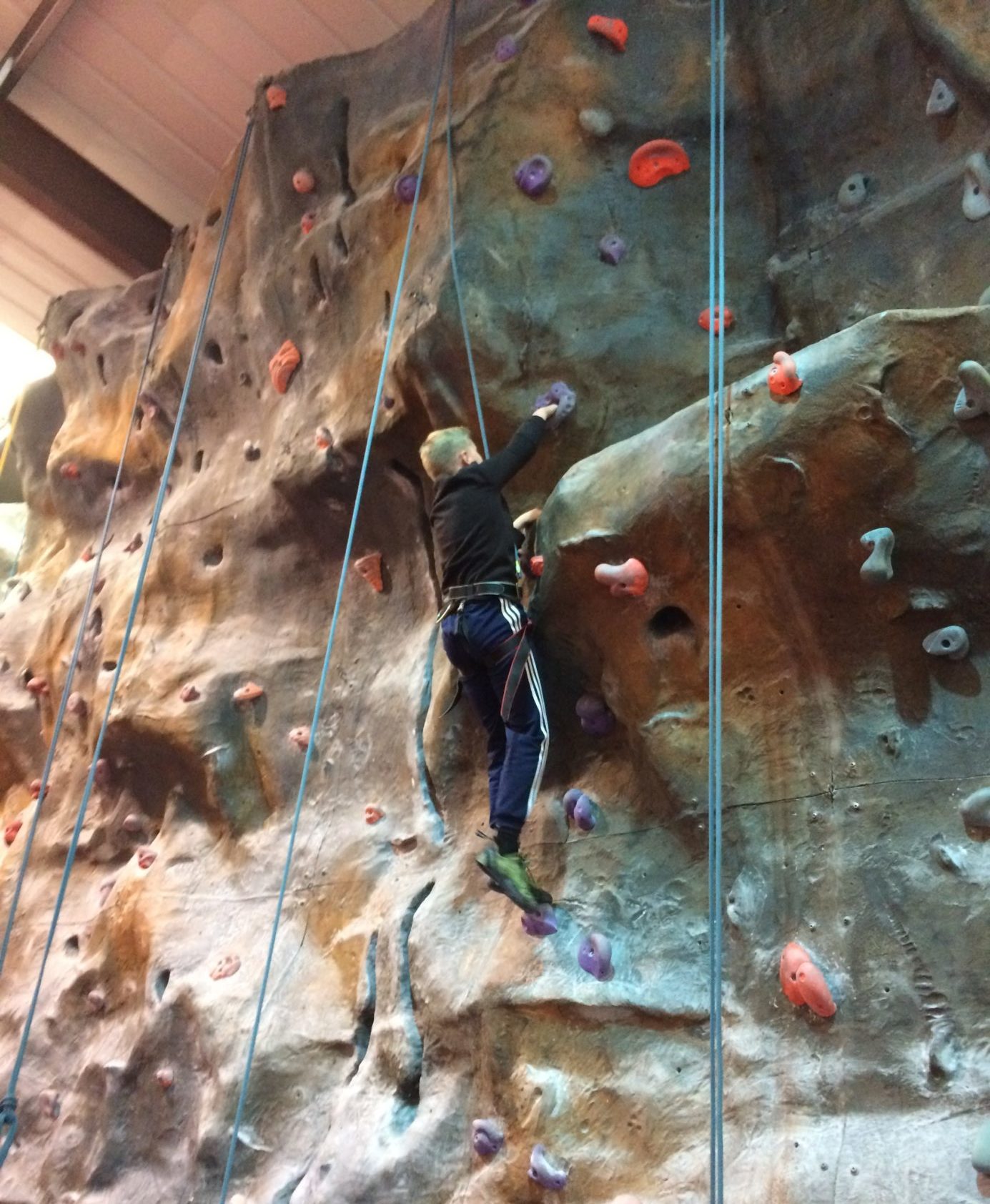 The pupils did very well to support one another through encouragement, offering advice and assisting with belaying.

“I enjoyed the challenge and teamwork because I learnt to challenge myself.” – Dionne 11