JETting off to the toughest footrace on earth 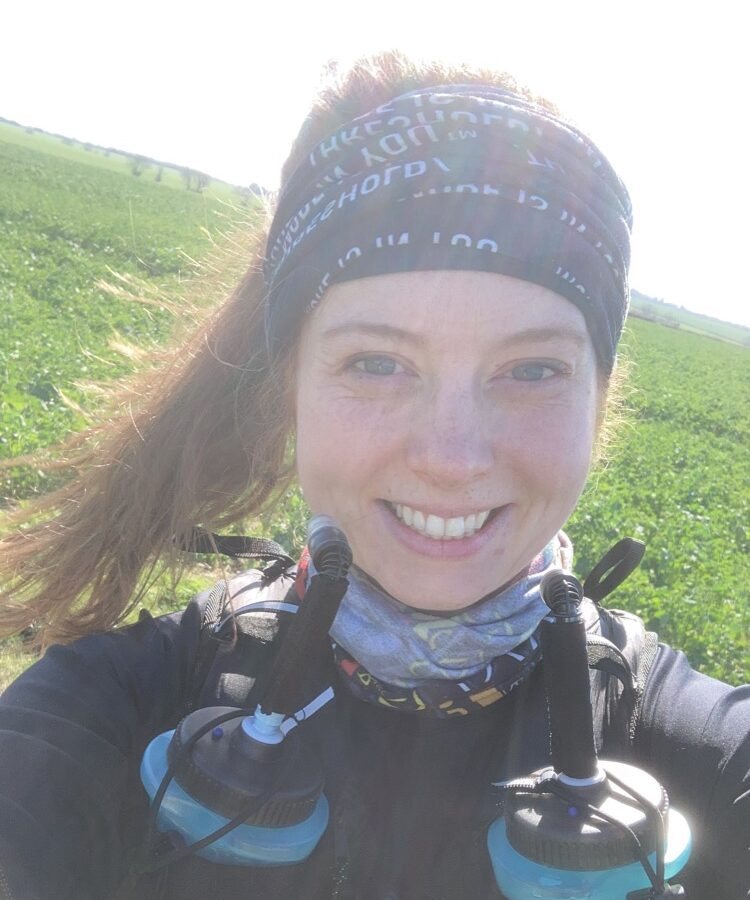 It’s dubbed the toughest footrace on earth, 250 km over six days across the ever-shifting moonscape of the Sahara Desert, battling extreme temperatures, dehydration and sandstorms. Next week, one intrepid adventurer, Jane Mason, is taking on the Marathon des Sables for the Jon Egging Trust.

Marathon des Sables is one of the world’s toughest feats of endurance – you must be pretty experienced at this sort of thing to be taking it on?

Honestly, no. I’m a keen runner, but the furthest I’ve ever run in a day before is 50km. Six marathons in six days across a desert is all new to me!

I’ve been training on and off for two years now as there have been delays due to Covid. Running the distance is one thing, but it’s the heat and the sand that are the big unknowns, and getting the balance of hydration just right when you’re battling potential temperatures of 40-45 degrees.

How on earth do you train for something like this in the UK?

That’s a good question – you have to carry a pack on your back with all your supplies which weighs at least 6.5kg, but actually, that’s one of the easiest things to train for, although at 5.1 I’m not exactly huge, so even a pack of this size feels big to me!

The hardest bit to train for is running on sand and running in extreme heat. I’ve spent some time training in sand dunes to have an idea of what it will feel like, and it’s a really harsh terrain. I’ve been doing a lot of strength and conditioning training to try and make sure my body will cope. Honestly though, it’s the heat and hydration that’s the biggest worry. You have to take salt tablets to try and get the balance just right, and – although I’ve been training in a sauna suit – until you get out there and start running in the desert you just don’t know how your body will respond.

We’ve got to ask – what about sandstorms – surely they’re a worry?

Yeah, we don’t have many sandstorms here in the UK! The advice when you see one approaching is to act quickly and trust your compass. Navigating in the desert is done by bearings and waypoints, so as soon as you’re aware that a sandstorm is brewing – and they can build up pretty quickly – you take a bearing to your next waypoint, and then, you just have to hunker down and sit tight.

What’s most bizarre is that once the storm has cleared, the landscape around you will have shifted and may look completely different. This is where you have to really trust your equipment, and head off in the direction of your initial bearing, rather than running towards a dune or peak which you were originally heading towards but which may now have moved!

We’re delighted you’ve chosen to run for the Jon Egging Trust – what made you choose JET?

What really resonates with me about JET is that you’re all about finding that spark of inspiration to help young people find their resolve and believe in their own potential.

When I was in secondary school, I really struggled with maths; it was absolutely my hardest subject, but I knew I needed to try and pass it so I could progress. I talked to my teacher and said I was going to work hard and try and get a B. She looked at me and said: ‘Jane, it’s good to aim high.’ It seems now like such a simple, throwaway comment, but in that moment, it totally changed me and my attitude, and it’s stuck with me ever since.

I knuckled down, and kept “aiming high”, higher than I ever thought I was capable of, and couldn’t believe it when I came away with an A – never in a million years did I think it would happen! Those turning points in a young person’s life are what JET represents to me, and that’s what will help to keep me going as I head off across the Sahara next week!

To support Jane in this epic challenge, please visit her fundraising page: https://www.justgiving.com/fundraising/supportjet?utm_source=facebook&utm_medium=fundraising&utm_content=supportjet&utm_campaign=pfp-share&utm_term=baa6317a3e94463694181de84298d50c&fbclid=IwAR2wnXVqusuG5TRzaghkZNUqKp5YAK9atQMtTKrQSAi4xtKGSeQw226G90g