A taste of Wild Elements 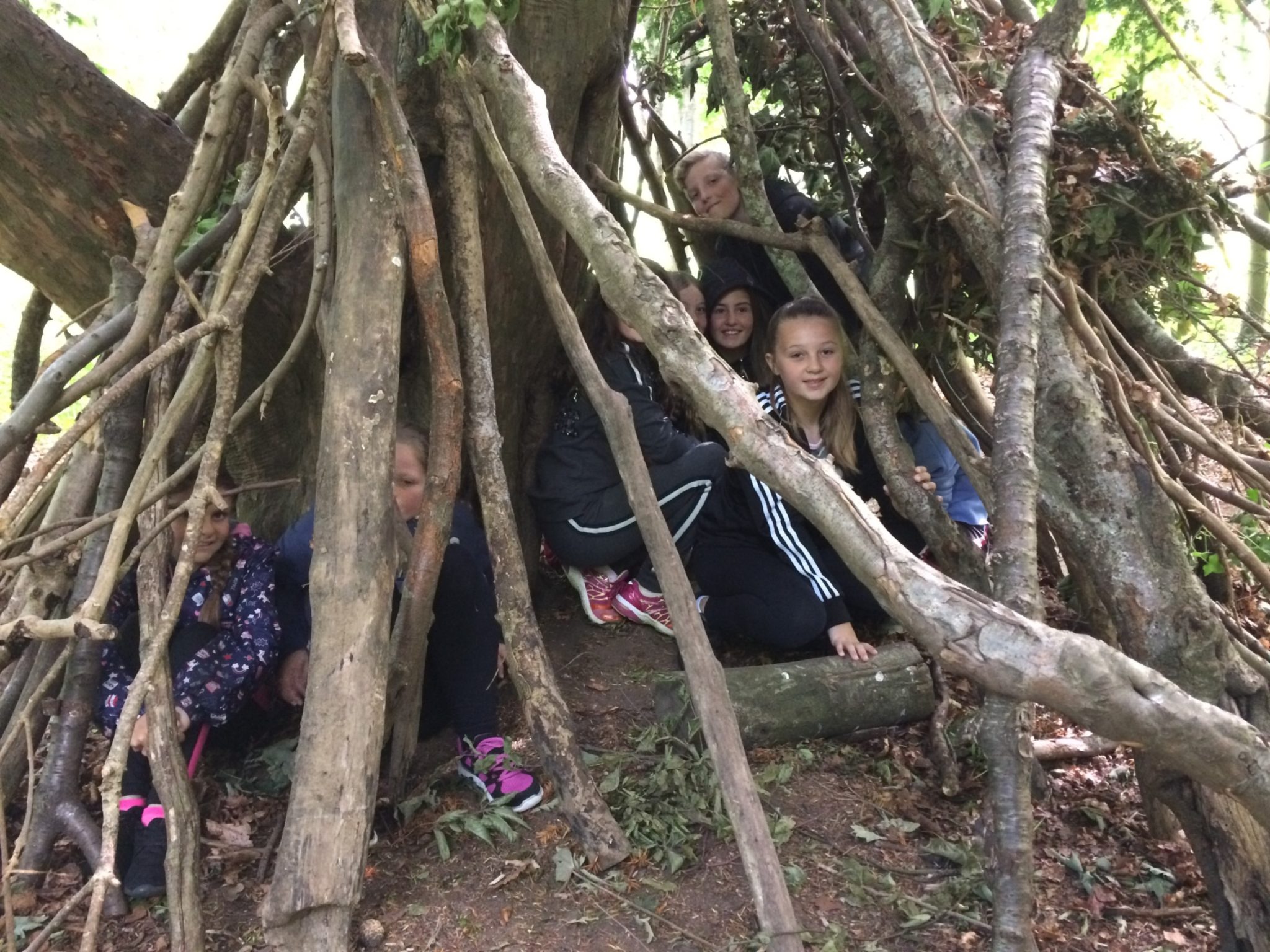 It was a glorious day for pupils from Ysgol Ffordd Dyffryn who spent the day with Wild Elements on site at Penrhyn Castle.

On arrival the pupils were presented with a wooden box which had 10 padlocks. Throughout the day, the teams would be set various challenges with the winning team winning a key. At the end of the day we would see if either team would be able to open the box. 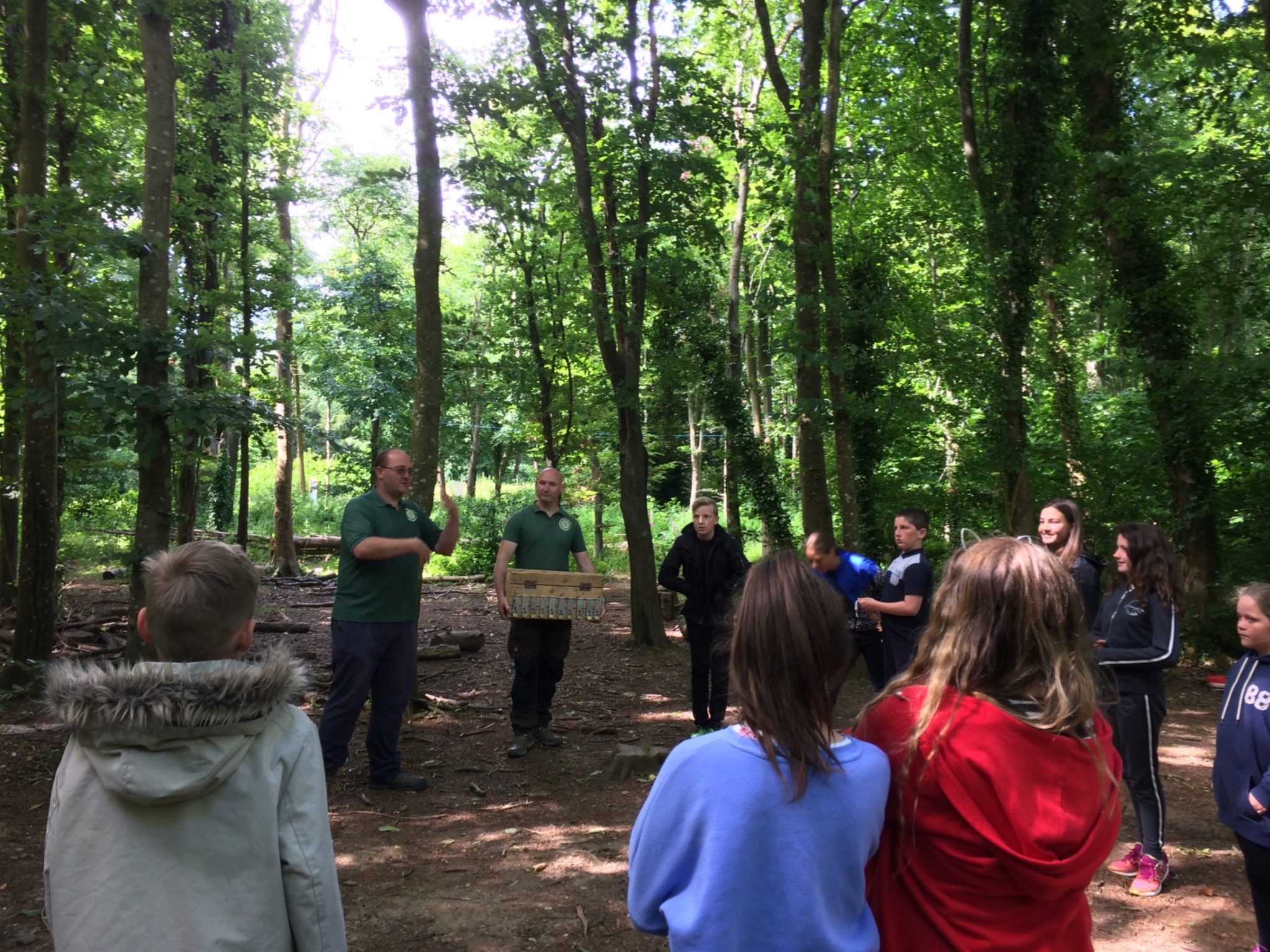 The first challenge was to build a den that would protect them and give them shelter from a storm. The pupils had 30 minutes in their teams to build their den using materials that they could find in the woods. 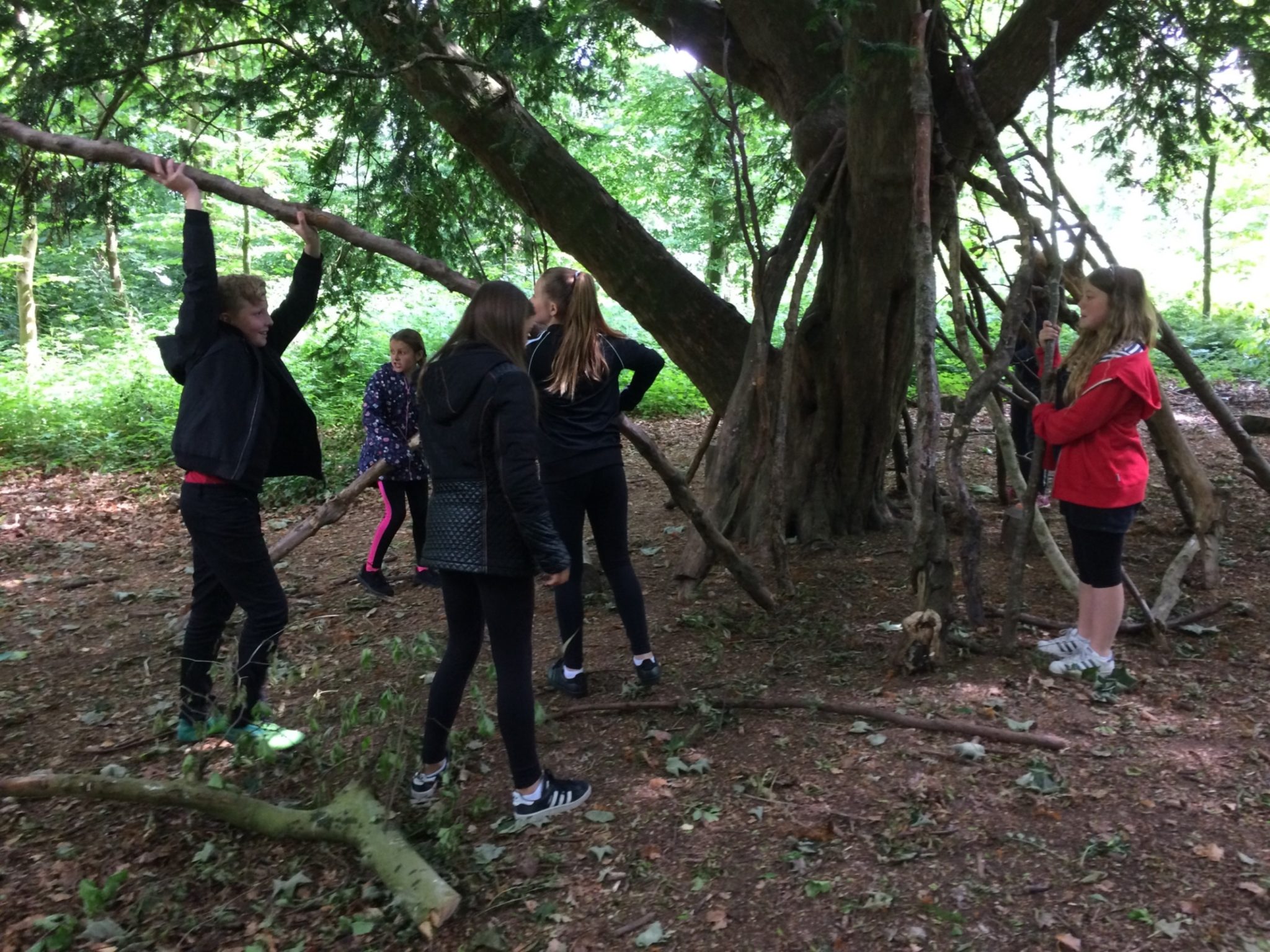 Storm Evans hit exactly 30 minutes later as the class teacher Mr Evans used a cup to throw water at the dens to see how water proof they were!

“The best bit about today was the den building and Mr Evans throwing water on us.” Maria, 11 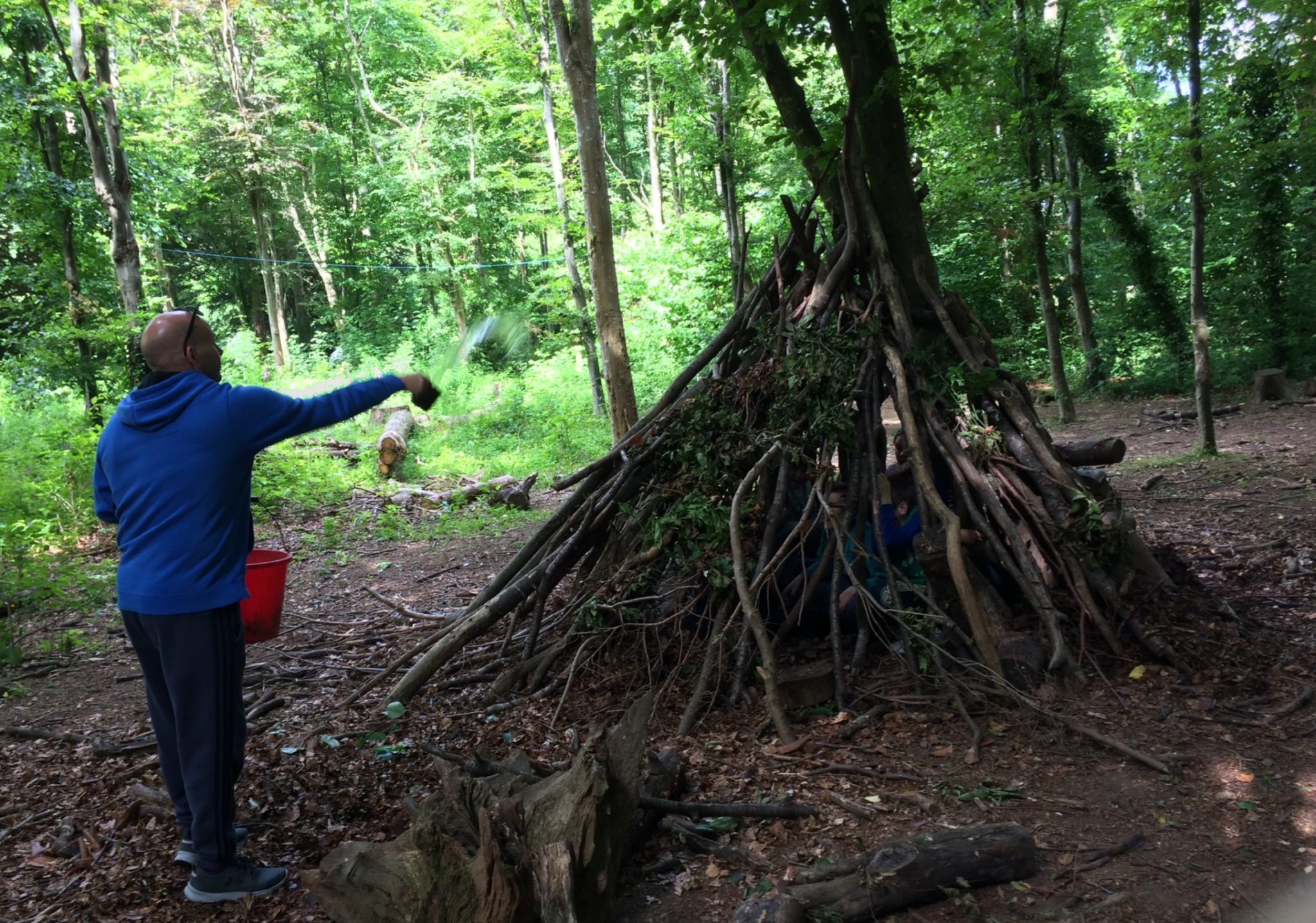 The pupils enjoyed learning how to make and bake mini calzone pizzas over the camp fire using a Dutch oven. They were very tasty. 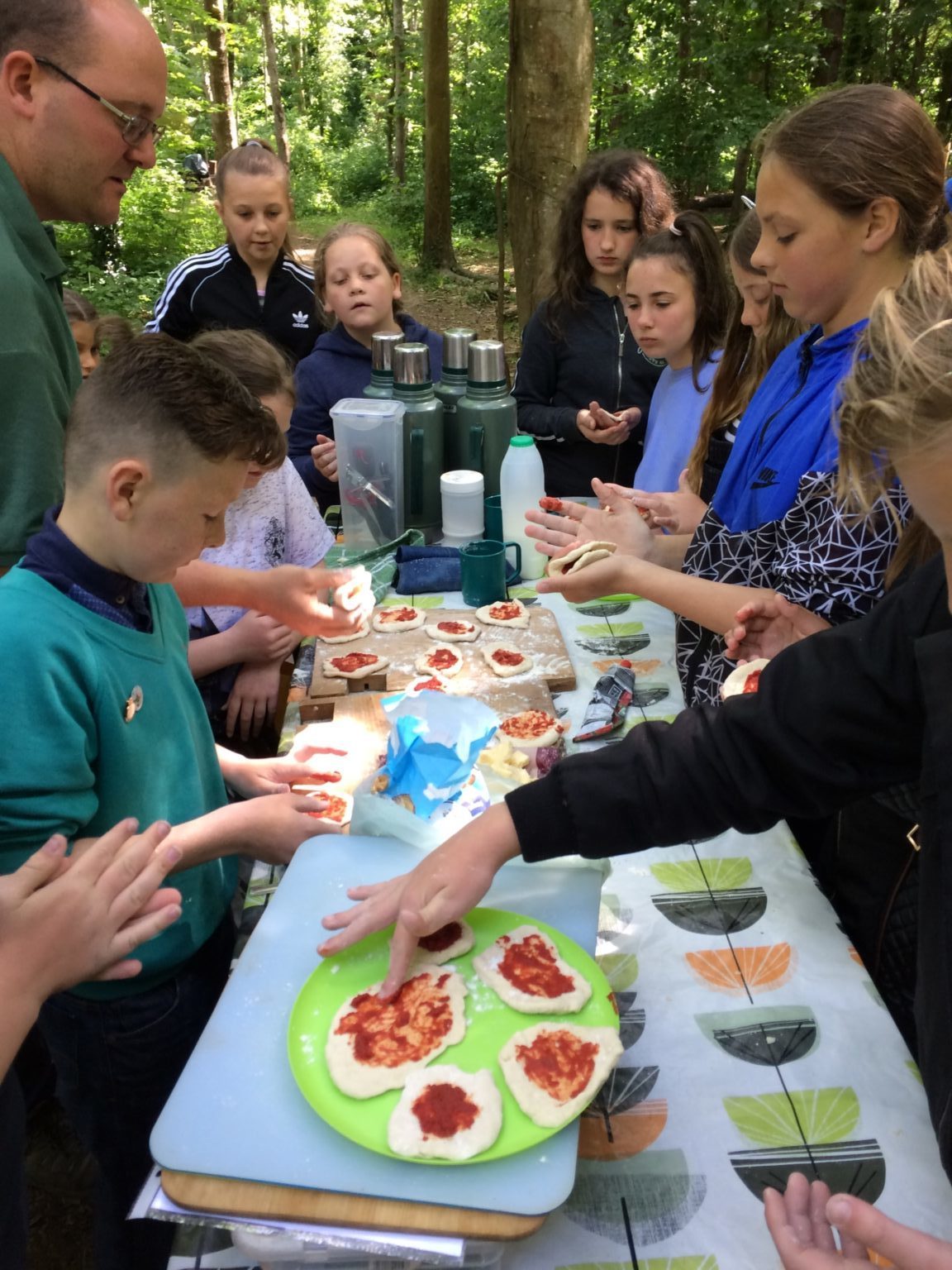 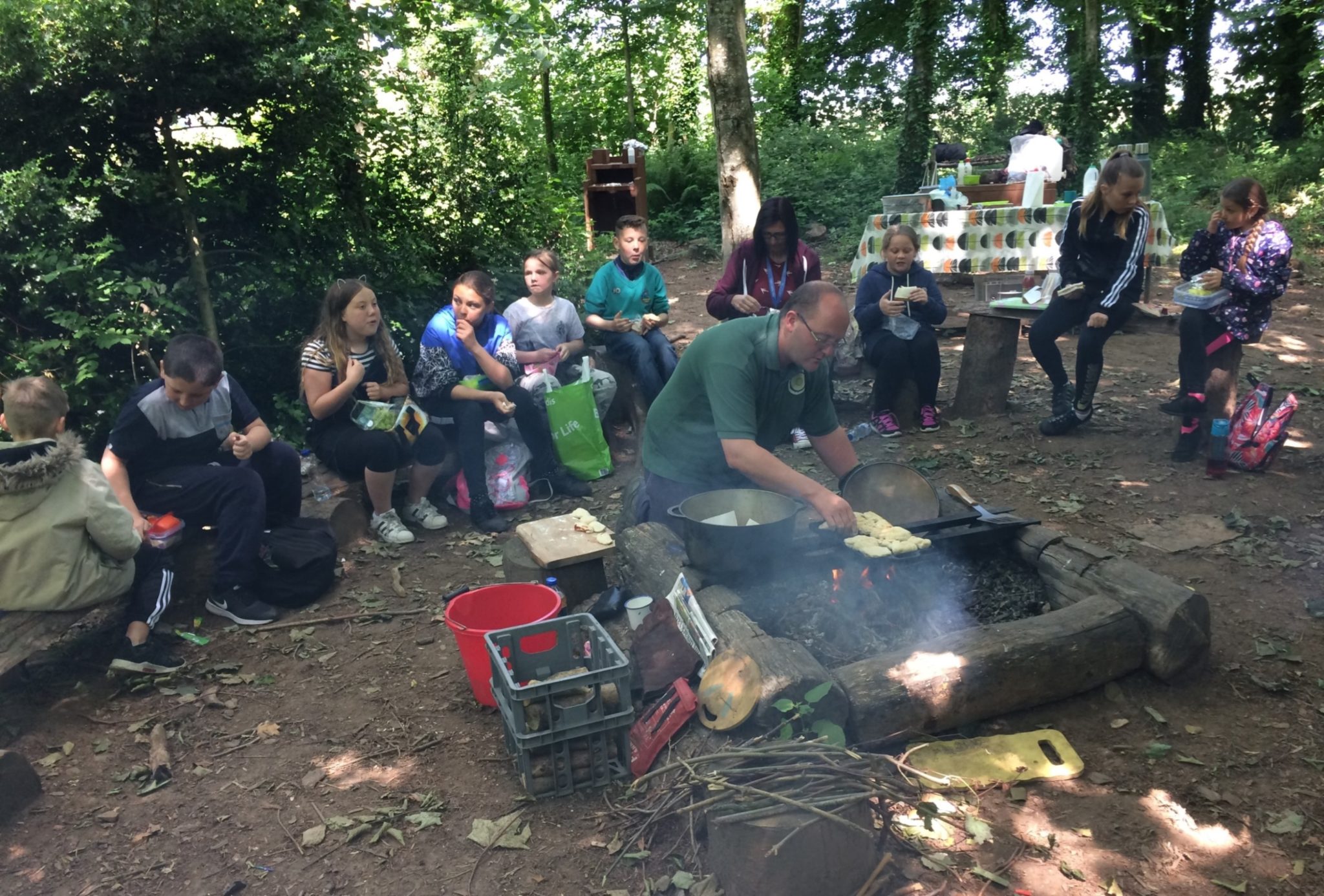 After lunch it was time to play various team building games, allowing teams more opportunities to win keys to open the box. 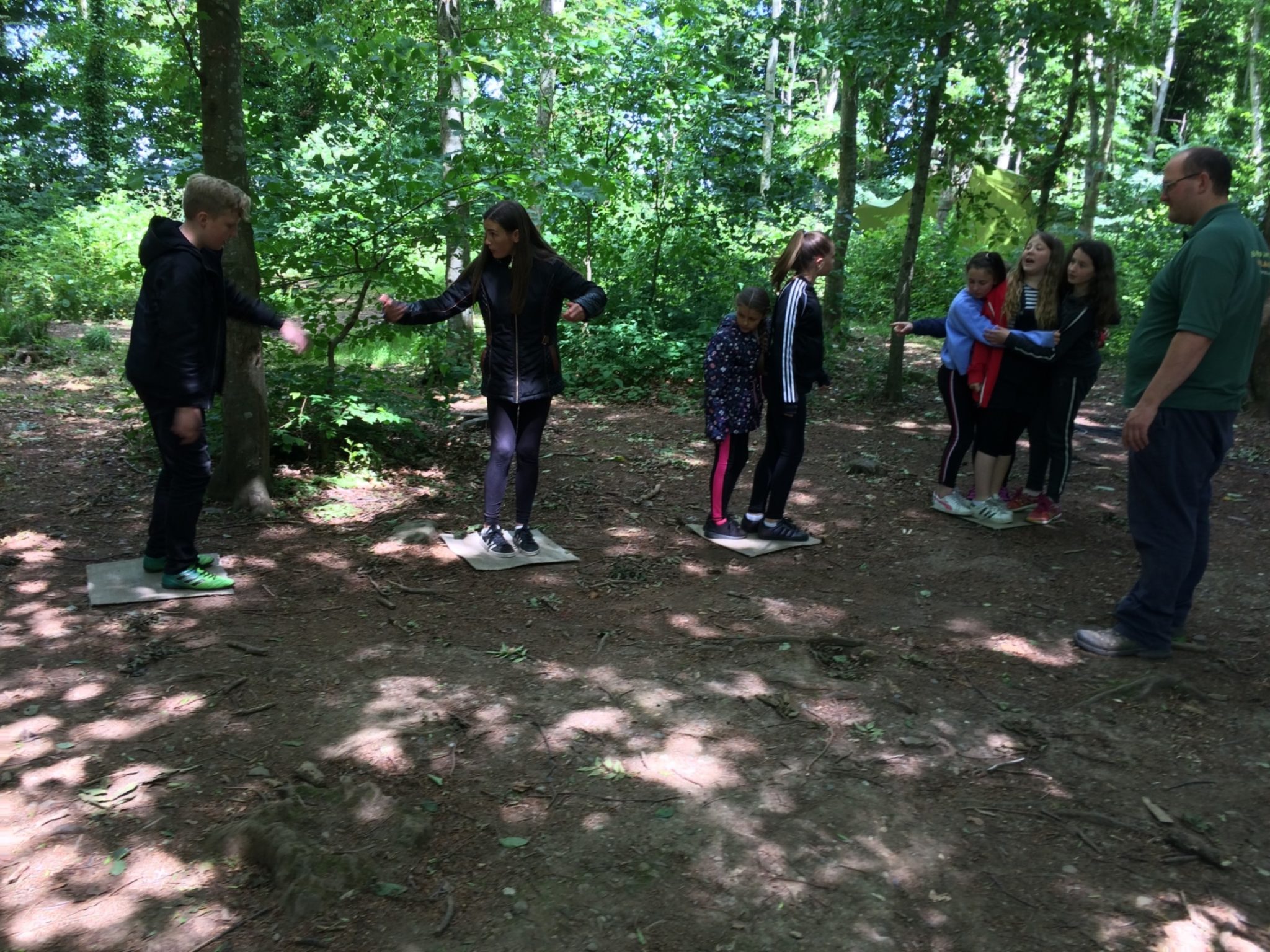 After all the challenges had been completed the teams came together and soon realised that they needed to work together as one big group in order to open the box. To the pupils delight they found marshmallows and chocolate biscuits. The perfect treat to finish the day, roasted marshmallows sandwiched between the biscuits, delicious.

“I really enjoyed the whole day. It was all fun.” Daniel, 11 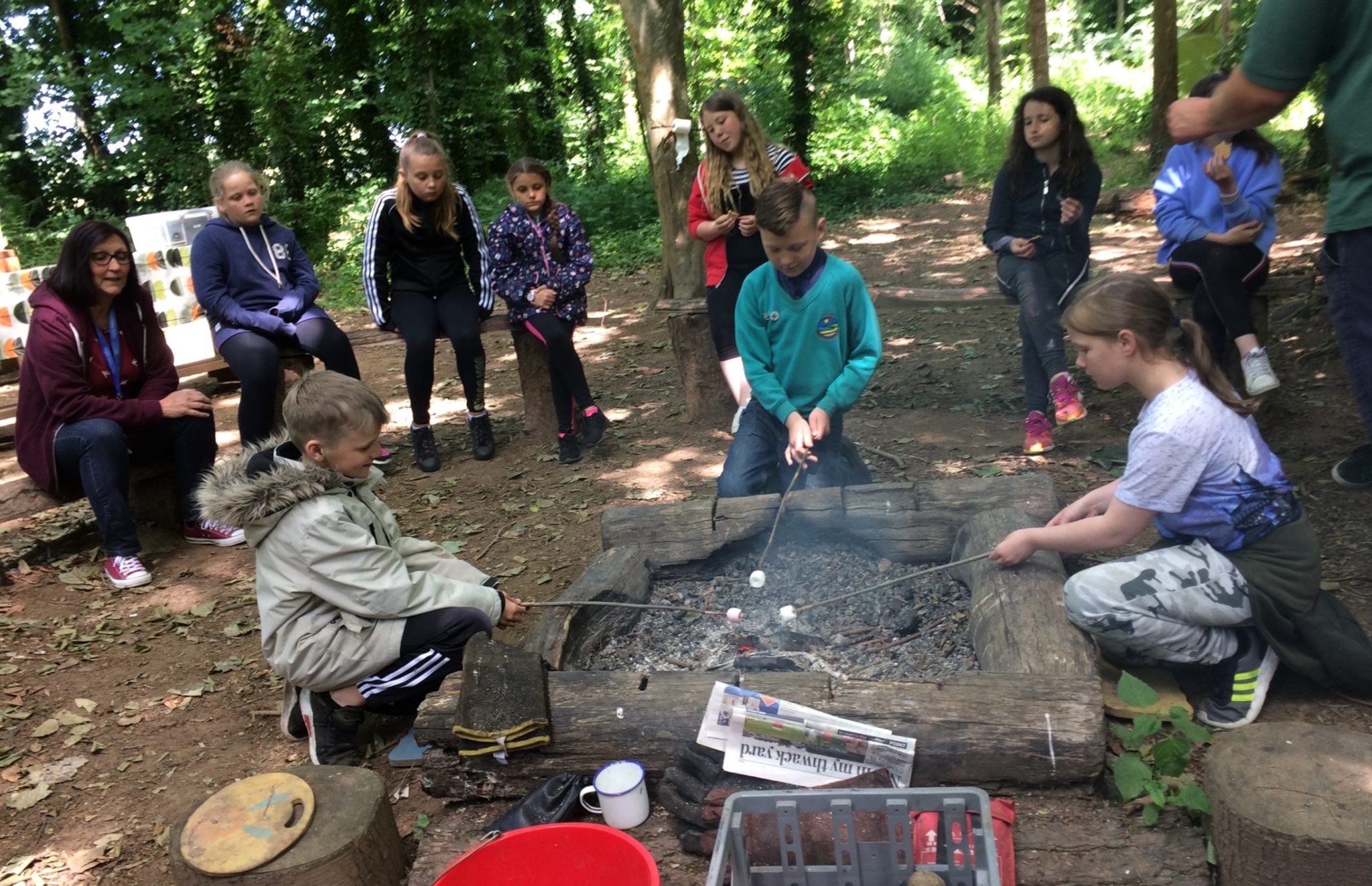