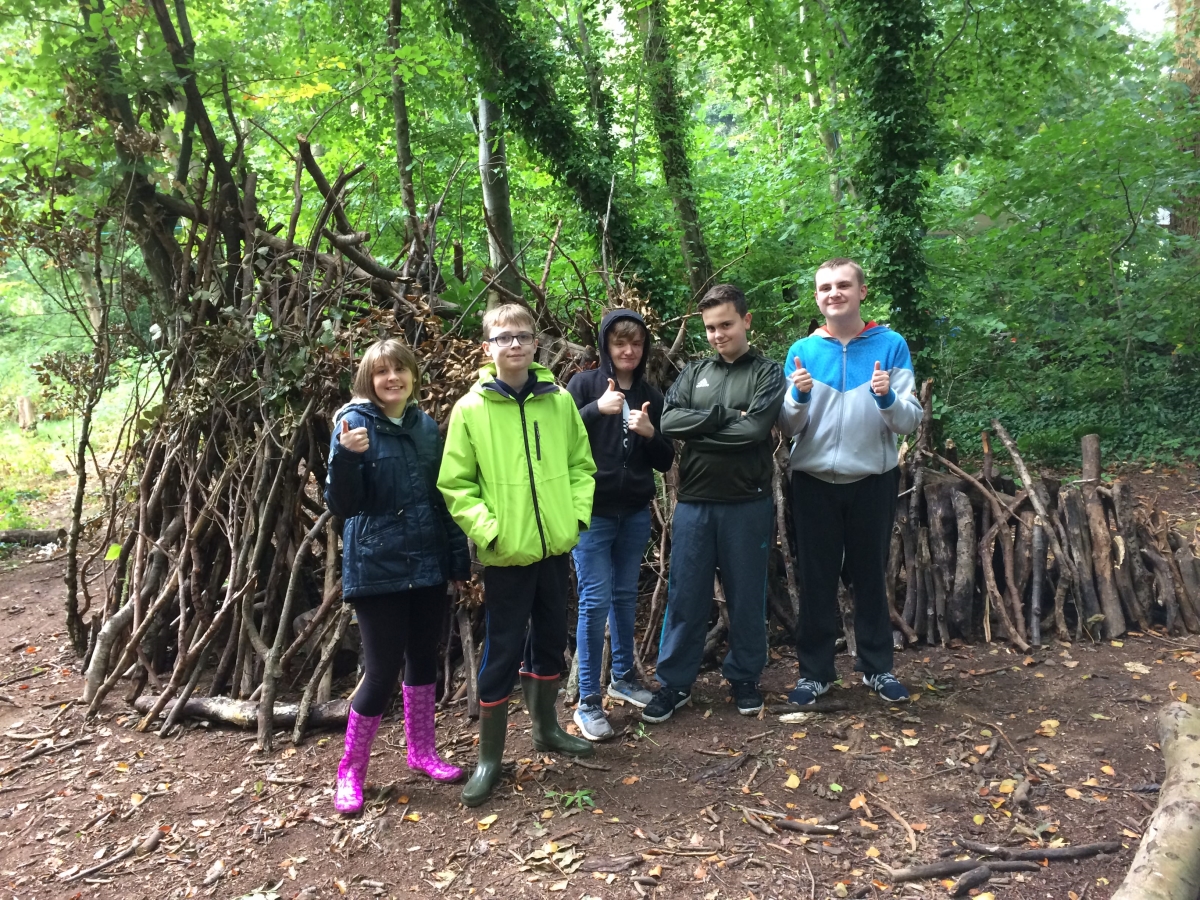 It has been a great start for JET in North Wales with three schools all beginning their Blue Skies Inspire Packages. It is fantastic to be working once again with Ysgol Llanfawr and Canolfan Addysg Y Bont with new groups of pupils thanks to funding from the AFC. It is also very exciting to offer a package to Ysgol Rhosneigr thanks to funding from the Ironmongers’ Company. 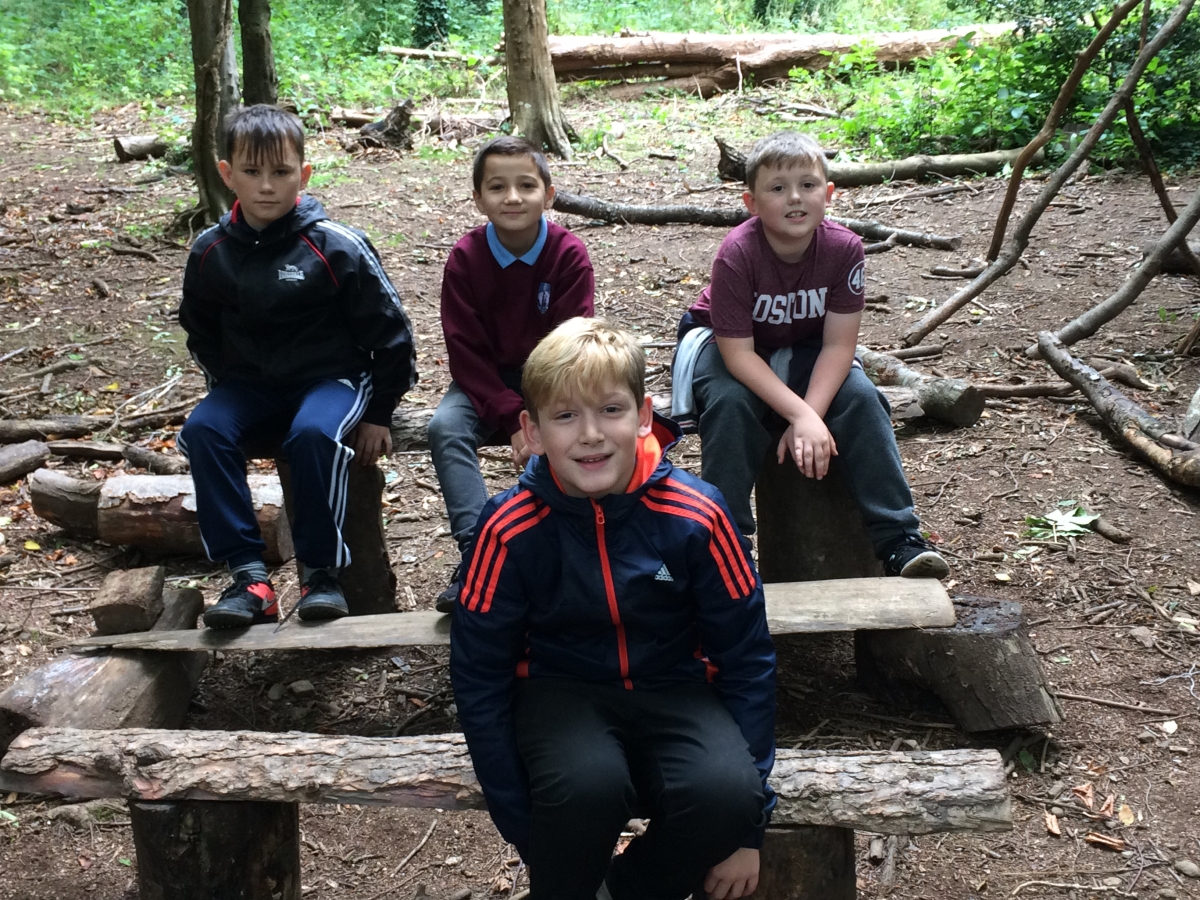 All three schools have taken part in a getting to know you session as well as at least one other session. Ysgol Llanfawr and Canolfan Addysg Y Bont have both had amazing days out in the woods at Penrhyn Castle. Staff from Wild Elements have led fun team building activities which have had the pupils building dens, cooking pancakes, constructing towers out of sticks and having to get their groups over the hot lava without losing any one. And that’s just to name a few activities. 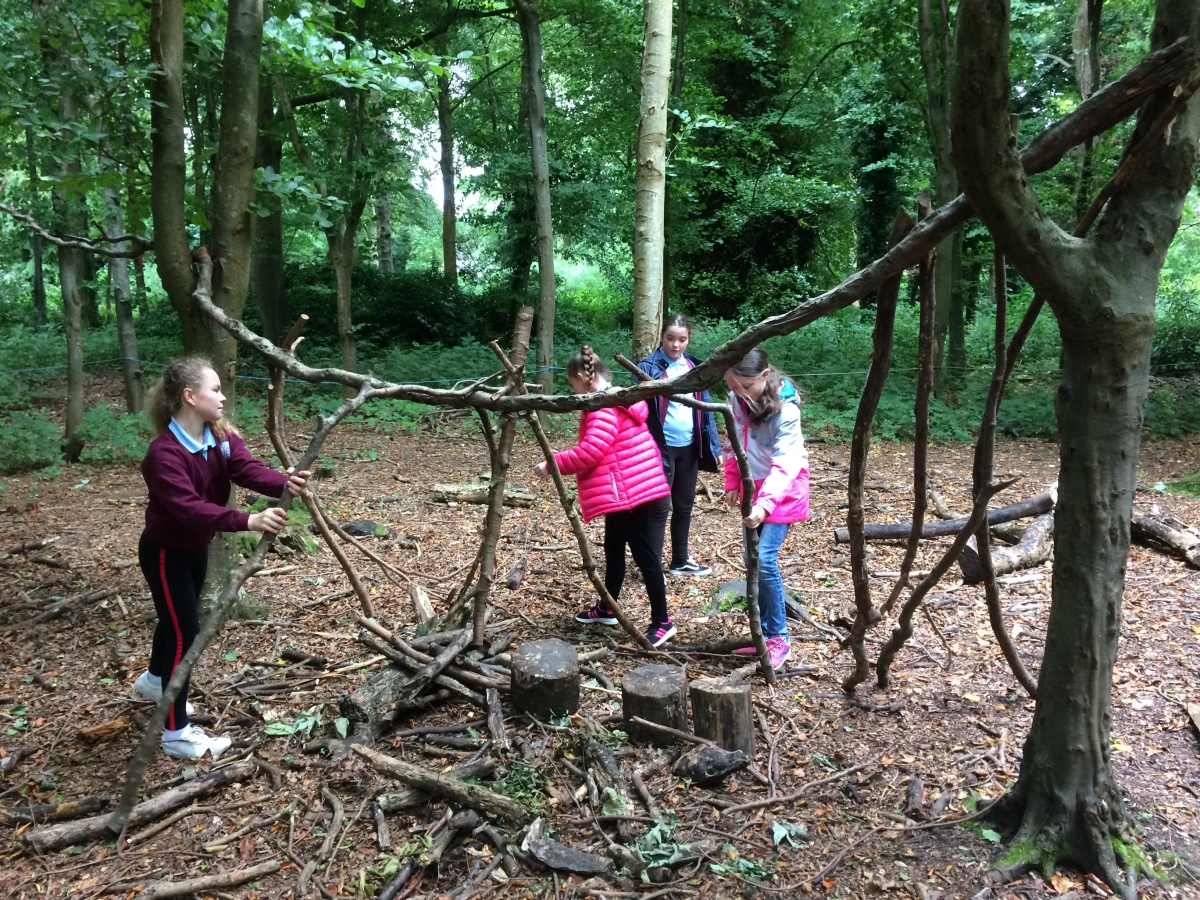 “I really enjoyed the den building because we got to work as a team and be creative. It was also fun playing tag as I found lots of good hiding places.” Pupil from Ysgol Llanfawr 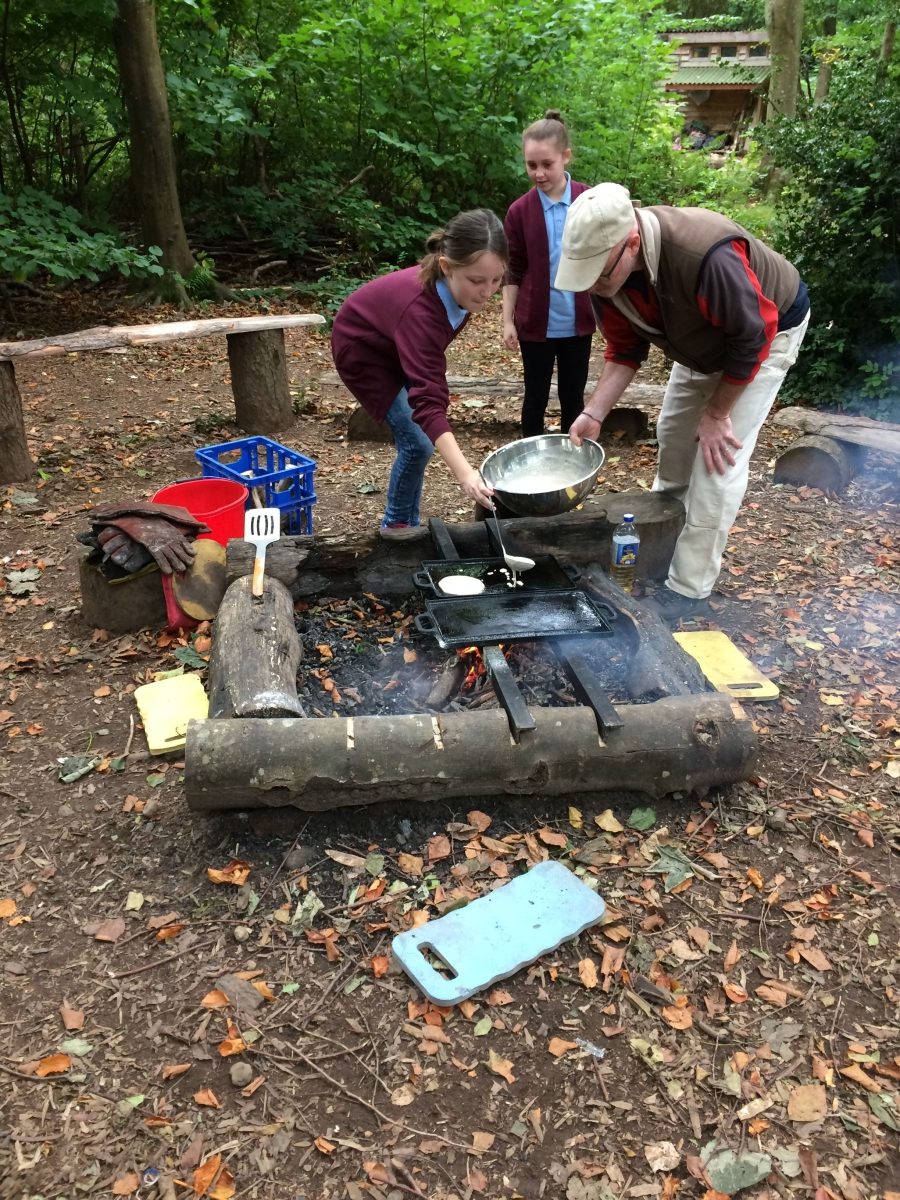 The pupils have all been engaged in the sessions and are keen to continue with the activities planned for October. 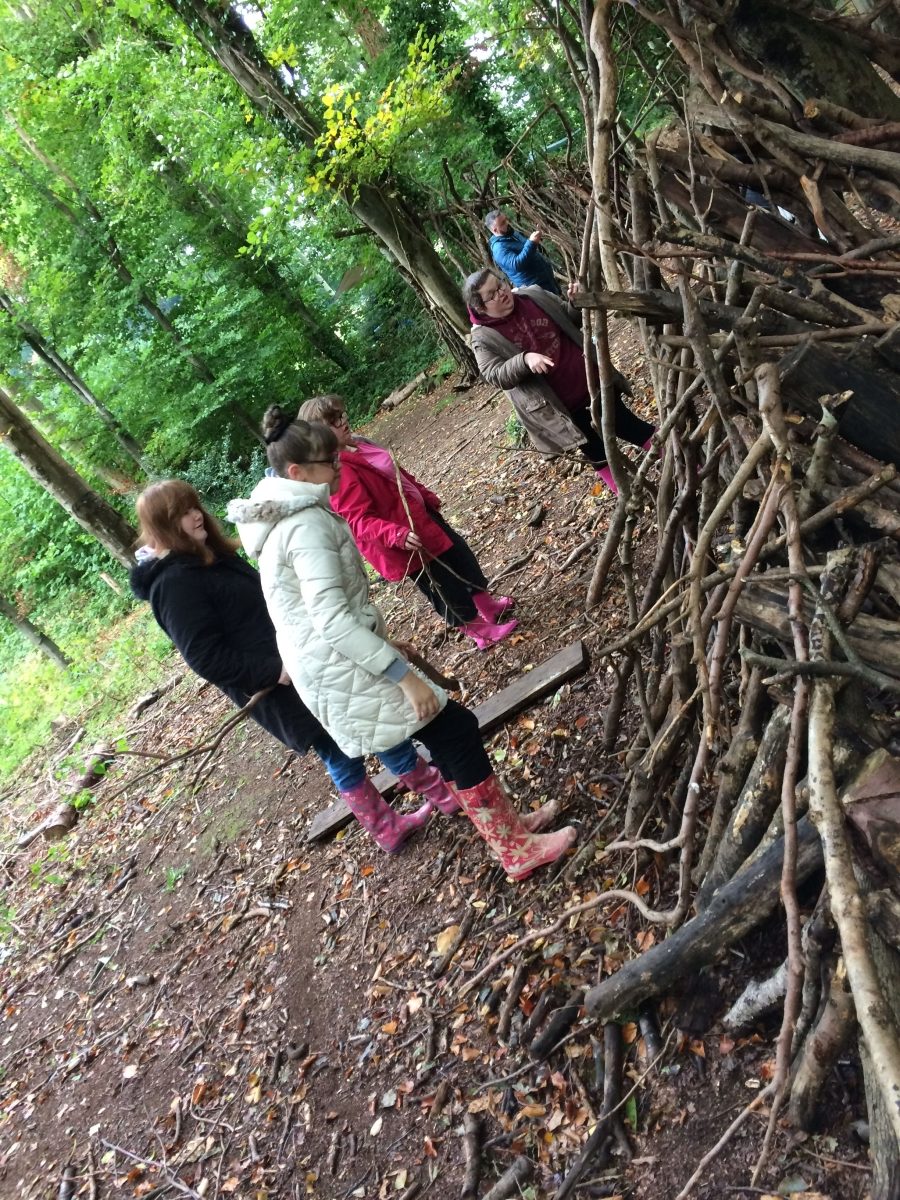